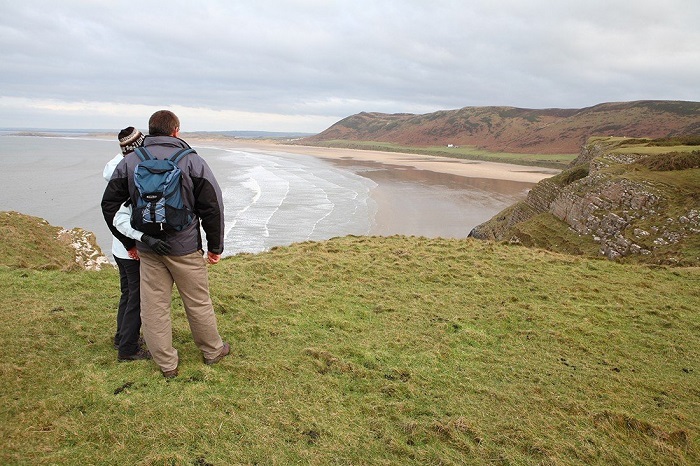 Refreshments: At the Worm's Head Hotel just across from the car park, and the shop at the top of the car park

Public Toilets: At the bottom area of the car park

Be Prepared: Waterproof clothing and strong boots or shoes

Read the notices posted in the National Trust Visitor Centre and Shop window and the historic coastguard lookout hut if you intend to venture out onto the Worm itself. These provide information on tide timings and spots to avoid during the bird breeding season. Before you go, please notify the coastguard.